Home > The Library > Ten Terrific Books For The Holidays
The Library

Ten Terrific Books For The Holidays 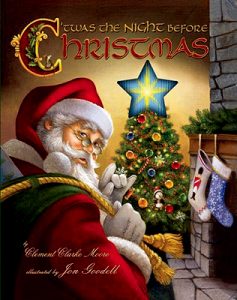 The Night before Christmas

This classic poem about a visit from St. Nick has delighted readers for well over a century. 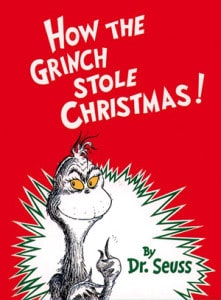 How the Grinch Stole Christmas!

The Grinch tries to take Christmas away from the residents of Who-ville, but young Cindy-Lou and the rest of the town show him that nothing can take away their Christmas spirit.

In this award-winner and perennial best seller, a young boy takes a magical train ride to the North Pole to receive a special gift from Santa.

When Rachel needs to borrow key ingredients from her neighbor Mrs. Greenberg for her mother’s Hanukkah latkes, she finally finds a way to include Mrs. Greenberg in her family’s holiday festivities even though she has always turned down their invitations in the past.

Hershel and the Hanukkah Goblins

by Eric A. Kimmel

On the first night of Hanukkah, Hershel of Ostropol meets villagers who are too scared of goblins that haunt their synagogue to celebrate the holiday, so he takes it upon himself to get rid of the evil creatures.

The Best Christmas Pageant Ever

This modern classic tells the hilarious story of the six wild Herdman children who seem destined to wreak havoc on their community’s annual Christmas pageant but end up teaching everyone about the true meaning of the holiday instead. 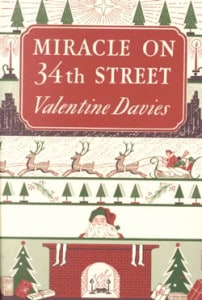 First published in 1947, this is the classic tale of a man who claims to be the real Santa Claus, the young girl who believes in him, and the Christmas magic they bring to those around them. 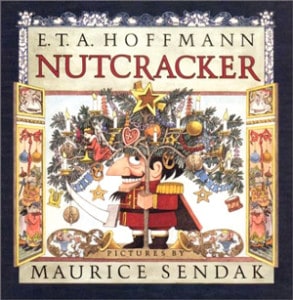 The original tale which inspired the famous ballet tells the story of young Marie who receives a nutcracker on Christmas and finds herself in a magical realm where she must break a curse in order to save a handsome prince. 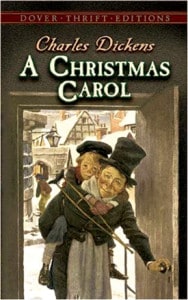 Dickens tells the beloved tale of mean, selfish Ebenezer Scrooge who is shown the true value of Christmas by three ghosts who visit him on Christmas Eve.

The Gift of the Magi

In this short story, young newlyweds each sell their most prized possessions in order to buy the perfect Christmas gifts for each other.

Going beyond the basics to find true thanksgiving

Ten terrific books about getting active